Brief biographical notes on the two newly-appointed officials are set out below:

Aged 66, Mr Cheung joined the Hong Kong Government as an Information Officer in July 1972 after graduating from the University of Hong Kong.

Mr Cheung transferred to the Administrative Service in September 1979. During his earlier years of service, he served in Finance Branch, Home Affairs Department, City and New Territories Administration, Government House and Industry Department. As a directorate officer since 1986, Mr Cheung served as District Officer (North), Assistant Director-General of Trade, Administrative Assistant to the Financial Secretary, Deputy Judiciary Administrator, Deputy Head of Central Policy Unit, Deputy Secretary for Education and Manpower, Commissioner for Labour, Director of Education, Permanent Secretary for Economic Development and Labour. He was promoted to Administrative Officer Staff Grade A1 in September 2004.

Mr Cheung has been Secretary for Labour and Welfare since July 1, 2007.

Aged 61, Mr Paul Chan holds a Master of Business Administration degree from the Chinese University of Hong Kong. He had over 30 years' experience in the accounting sector, and had worked for the Inland Revenue Department, the former Construction Industry Training Authority, a listed company and accountancy firms. Mr Chan had a long history of serving the accounting sector. He is a former President of the Hong Kong Institute of Certified Public Accountants and a former Chairman of The Association of Chartered Certified Accountants, Hong Kong. He had also held a number of public service positions including Chairman of the Legal Aid Services Council and non-official member of the Commission on Strategic Development.

Mr Chan was elected as a member of the Legislative Council representing the Accountancy Constituency in 2008. He has been Secretary for Development since July 30, 2012. 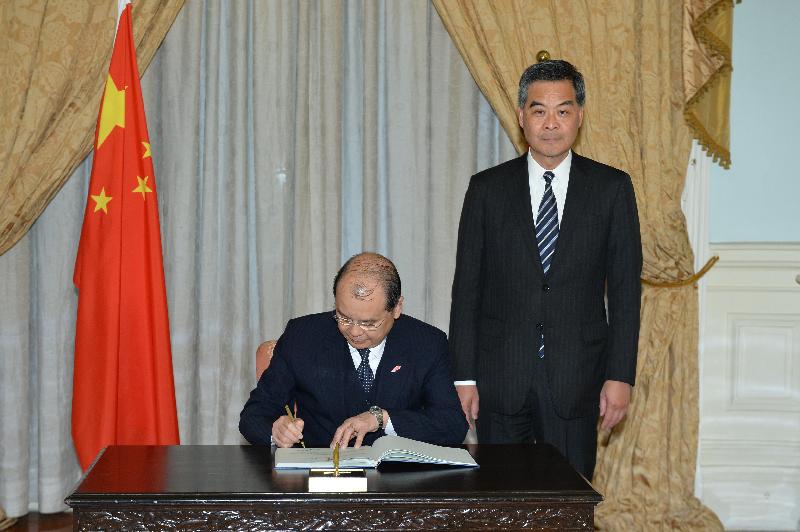 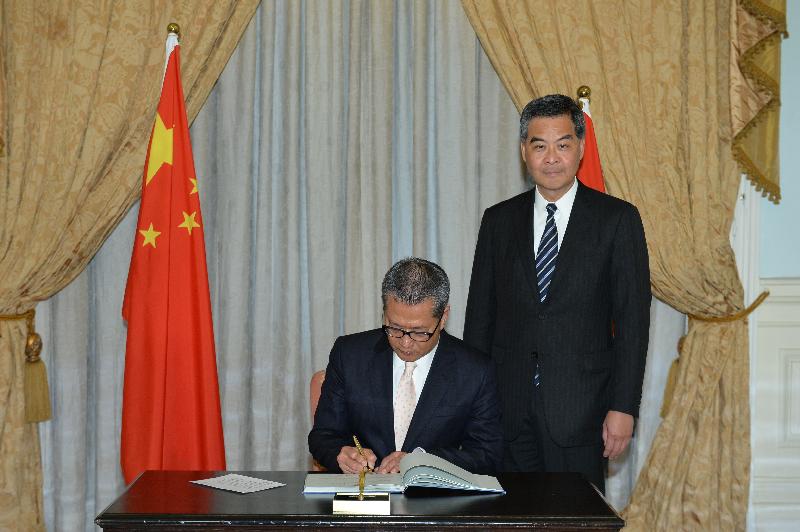 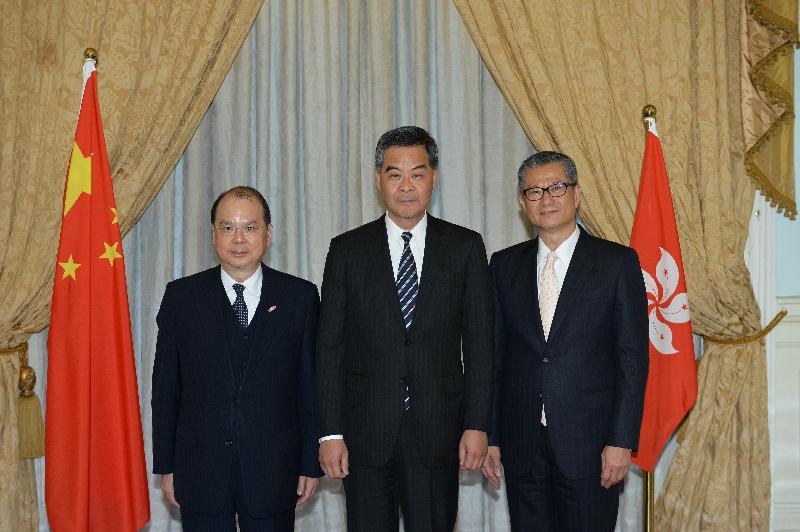