A spokesman for the Development Bureau said, "The newly opened space is located between the Hong Kong Convention and Exhibition Centre and Wan Chai Pier. Under an incremental approach, a 5-metre-wide promenade section was first opened last December, connecting Wan Chai North into a 5.5-kilometre-long promenade reaching west to Shek Tong Tsui, the longest promenade alongside Victoria Harbour. The space opened today, with a size of about 2 750 square metres, has broadened the promenade section by three times."

In contrast to the colourful cartoon style adopted at the other harbourfront sites recently opened in Western District and Wan Chai, the Precinct mainly comprises simple fair-faced concrete and wooden structures. With its clear and rectilinear layout and earth-tone colours, the new space features a stylish touch, echoing the overall direction of making every section special in harbourfront development.

In order to better capture the magnificent harbour view, a design concept with photo frames and neon lights has been used to decorate the new space, offering lots of check-in spots for photo shooting. Visitors can not only take photos with berthing Star Ferry vessels and Tsim Sha Tsui on the opposite side of the harbour as backdrops, but may also carry out a diverse range of activities at the many spacious covered areas. As a number of reclamation projects have been carried out in Wan Chai over the past century or more, the design team has made use of neon light decorations and maps to introduce the changes to the approximately 1km of coastline north of Queen's Road East during the period. The space is also lined with trees to offer ample shade. Coupled with pebble paths and numerous seats and tables of various designs, the space lets the public enjoy the harbourfront in relaxing ways. The promenade is a pet-friendly site where pets on leashes are welcome to visit. A pet garden where pets can run freely will be provided in the promenade section to be completed in the next phase.

Local creative talents have also taken part in the building of the Pierside Precinct. A winning entry of the Harbourfront Public Furniture Competition, "VH Puzzled", designed by a project team led by Samuel Wong, has already been installed in the Precinct, where more winning entries will also be displayed in the near future. In addition, a limited-time "pink corridor" was set up earlier when the Precinct was first opened to enable visitors to identify the routes more easily, create separation from the nearby worksites and enhance the visitor experience.

The spokesman said that opening the harbourfront space in accordance with an incremental approach can help in collecting visitors' views and noting their experiences, thereby enabling the evolution of harbourfront spaces in an organic and interactive way by responding to users' needs. 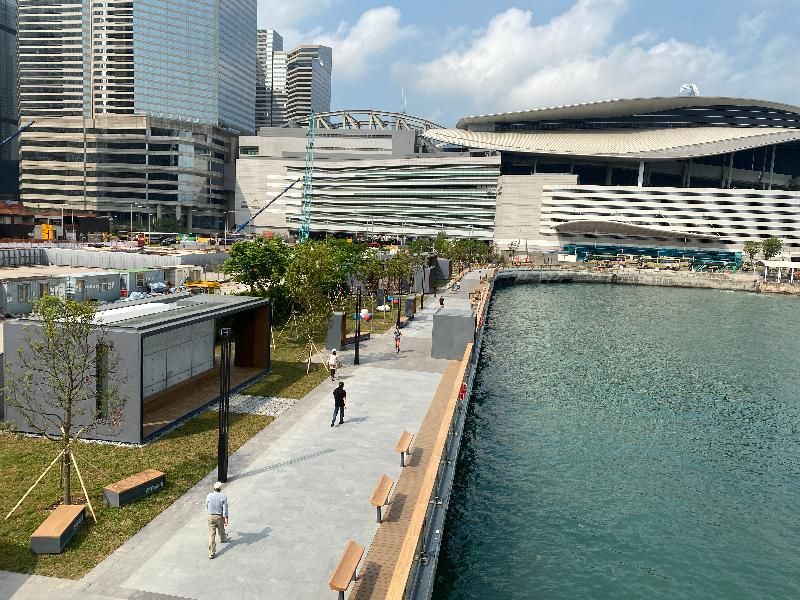 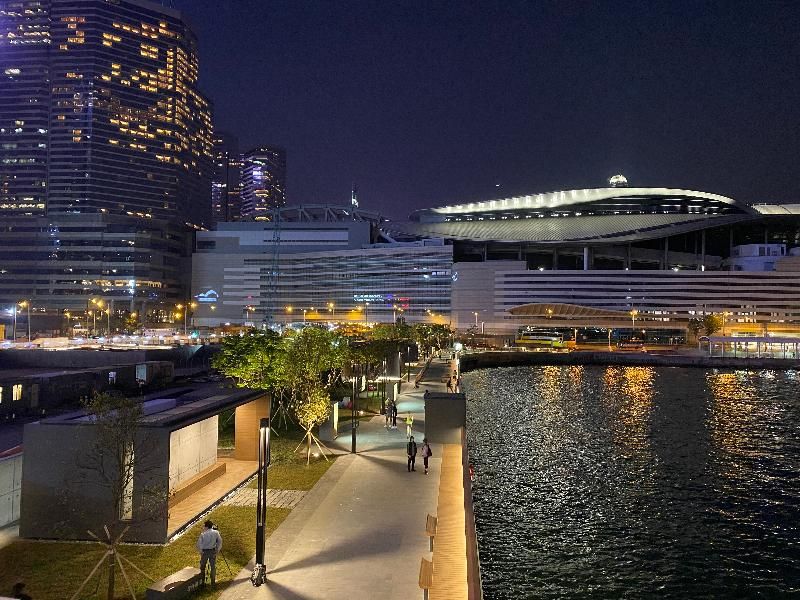 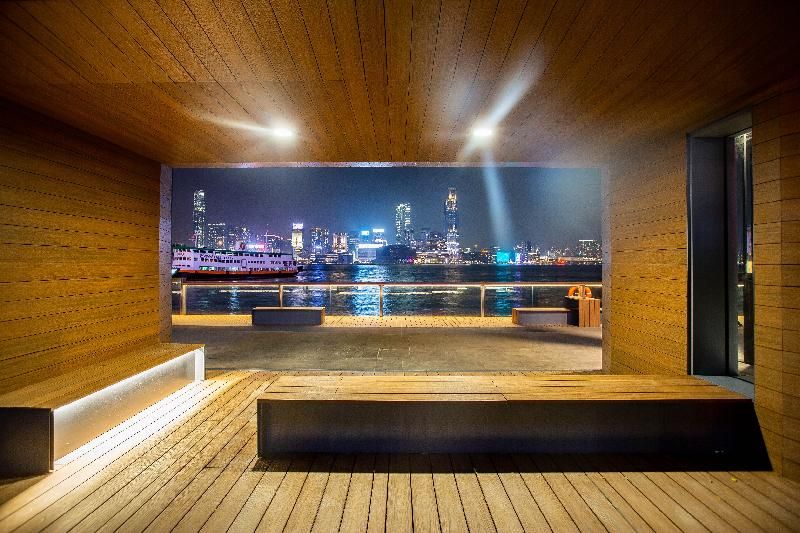 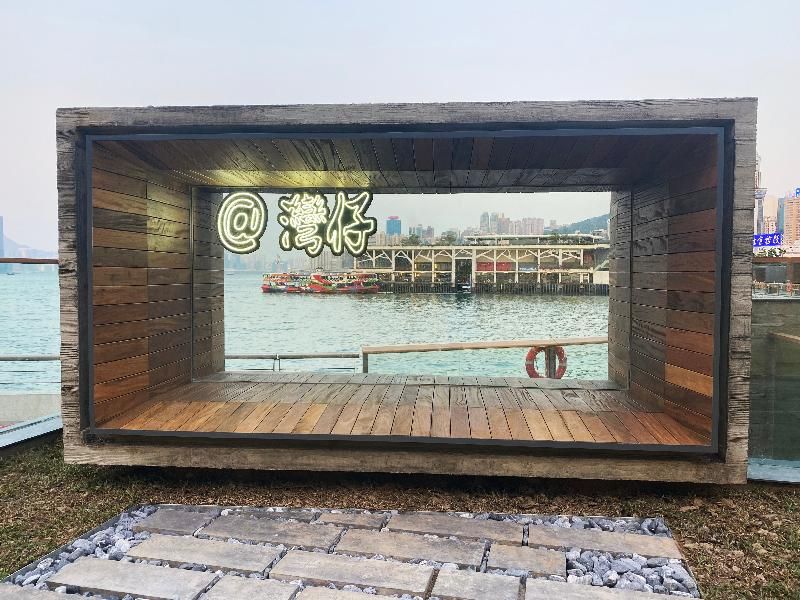 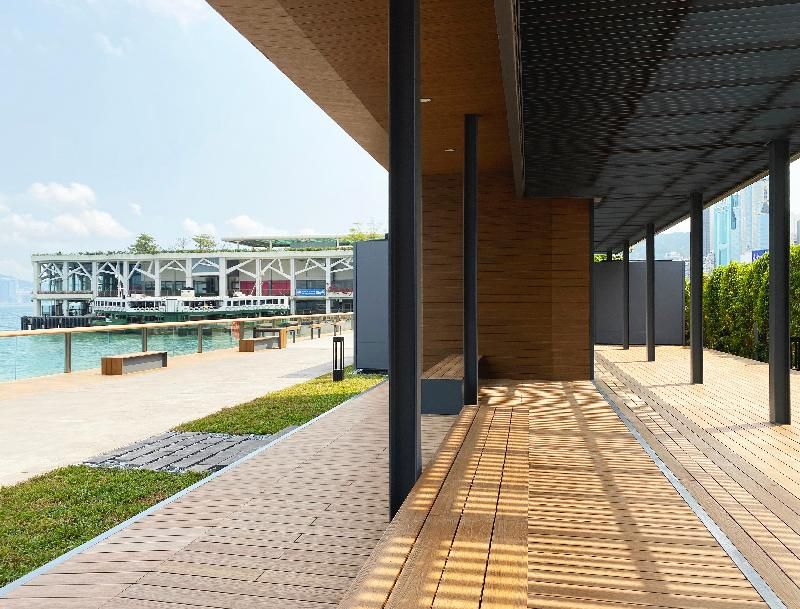