The NEC Awards scheme was established in 2015 by the NEC Users' Group under the Institution of the Civil Engineers of the United Kingdom with an aim of recognising excellence in project delivery and showcasing examples of good practice through collaboration across the world.

"Cultural change towards collaborative partnering in public works projects is bearing fruit of the true use of the NEC as our management tool," said Mr Lam Sai-hung, the Permanent Secretary for Development (Works), at the NEC Awards 2020 presentation ceremony specially held for the winners of Hong Kong. He added that the NEC has been well received by the industry for achieving collaborative partnerships, enhancing management efficiency, increasing mutual trust and reducing contractual disputes within public works projects over the past decade.

The Development Bureau piloted the use of the NEC form in 2009 and expanded its application in public work projects since 2015. As of today, more than 200 NEC contracts have been awarded. 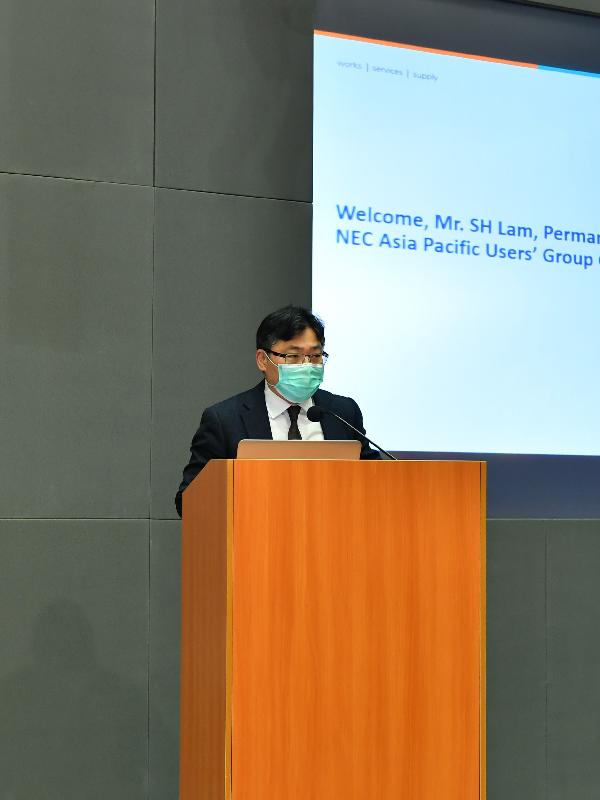 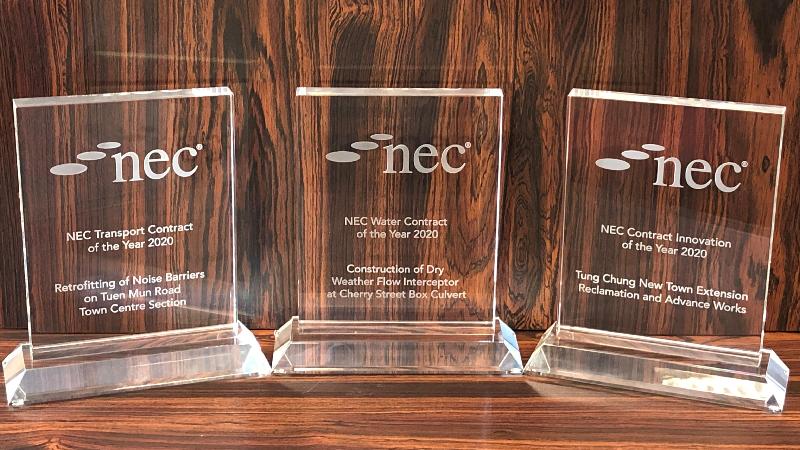