As a composite node for Hong Kong's law and order, judiciary and correctional services from the early days of the British Colony until recently, the Central Police Station (CPS) Compound comprises three groups of magnificent buildings: the CPS, the former Central Magistracy, and Victoria Prison. The CPS buildings were erected between 1864 and 1919, with the former Central Magistracy and Victoria Prison built in 1914 and 1841 respectively. Most of Victoria Prison's original buildings were damaged by bombing during World War II. 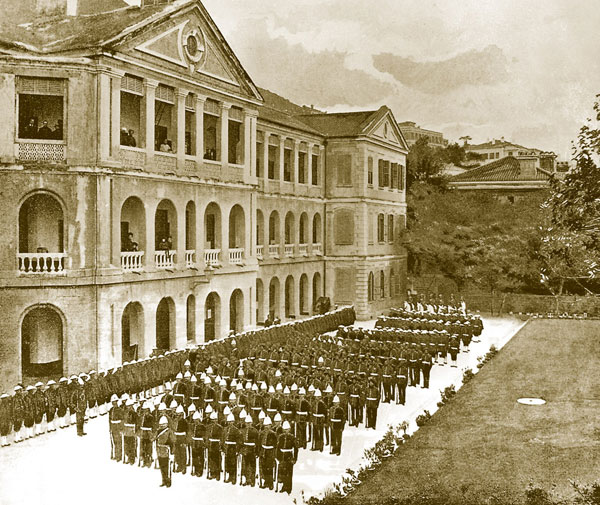 The CPS Compound forms a group of historical architecture that represents the law and order of Hong Kong in the early days. Architecturally they are mainly in the Victorian/ Edwardian Colonial style and are the only surviving group of late-19th and early-20th Century buildings in the city centre. They were declared monuments under the Antiquities and Monuments Ordinance (Cap. 53) in 1995 because of their historical significance. 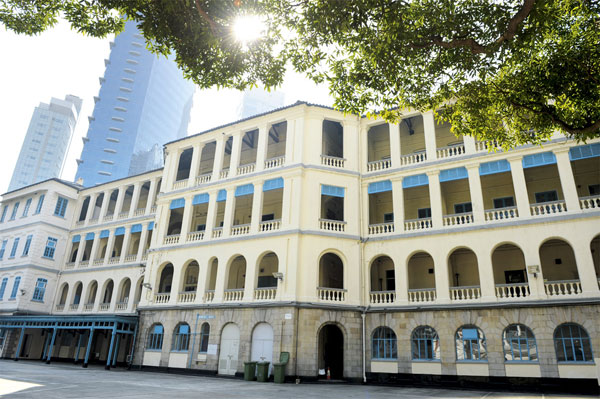 The Government and the Hong Kong Jockey Club have entered into a partnership to conserve and revitalise these three declared monuments, that is, the former Central Police Station, Central Magistracy and Victoria Prison. The Compound has been revitalised as Tai Kwun – Centre for Heritage and Arts, complementing the organic development of the neighbouring area as a cultural zone. 16 historic buildings in the Compound have been preserved, while two new buildings of a modest scale have been constructed, namely JC Cube and JC Contemporary, and used as an auditorium and an art gallery respectively. Tai Kwun is open to the public in phases starting from May 2018.