The Bishop's House is currently an office of HKSKH, while St Paul's Church still serves as a chapel for worship. The church building was once used as a training school for Japanese gendarmes during the Japanese Occupation in World War II.

The Church Guest House, a three-storey building, was later converted into a hostel with many well-known missionaries and the famous writer Han Suyin residing there.

The Old Sheng Kung Hui Kei Yan Primary School was originally part of St Paul's College, an Anglo-Chinese school with a long history. The College was used for training Chinese clergy and Christian teachers. In 1953, the Kei Yan Primary School used the building as a temporary campus even though part of the structure had been demolished. HKSKH Ming Hua Theological College is now housed in this building. 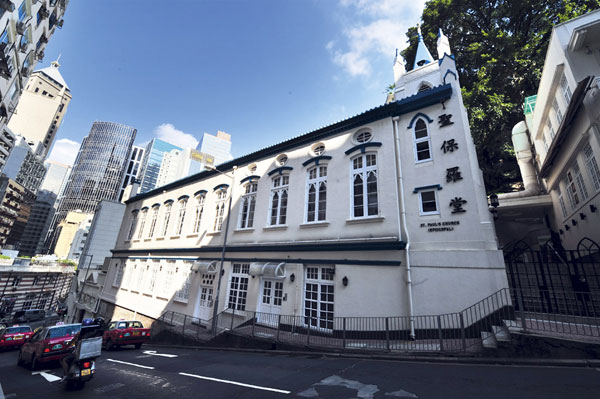 Under the preservation-cum-development proposal for the HKSKH’s Compound, the Bishop's House, St. Paul's Church and the Church Guest House (all Grade 1 historic buildings) will be preserved in-situ and the façades of the Old Sheng Kung Hui Kei Yan Primary School (Grade 2 historic building) will be retained. At the same time, a private hospital on a non-profit-making basis will be developed in the remaining areas of the Compound. The project will offer an alternative to the medical services provided by the public hospitals, and be beneficial to the promotion of heritage conservation. 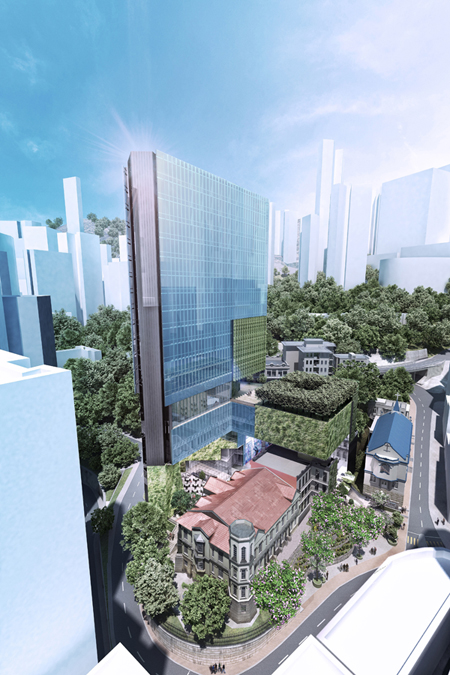