Located in a prime location, Murray Building (MB) was designed by the then Public Works Department and completed in 1969. This 27-storey building was the tallest government building at that time. 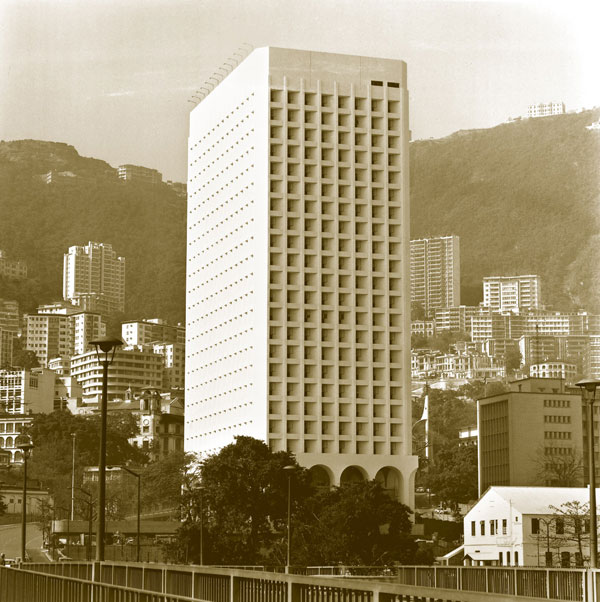 MB was designed with its windows meticulously oriented to avoid intrusion of excessive direct sunlight. This design won the Certificate of Merit of the Energy Efficient Building Award in 1994. Another outstanding design feature of MB, which is surrounded by major roads on all sides, is its vehicular entrance which is neatly knitted into the steep Cotton Tree Drive. 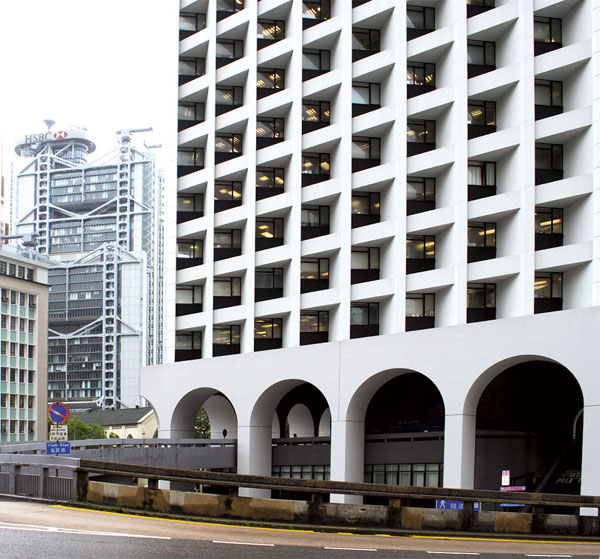 MB became vacant upon relocation of its offices to the new Central Government Complex at Tamar and other government premises by 2012. Given its prime Central location close to the Peak Tram and Hong Kong Park, coupled with the great demand for high-end hotels in the area, MB has high potential to be converted into a hotel. Conversion is also an environmentally preferred option. To facilitate the conversion of MB into a hotel, the Central District Outline Zoning Plan was revised by rezoning the site to “Other Specified Uses” annotated “Building with Architectural Merits Preserved for Hotel Use” in July 2010. The land sale procedure for the MB site was completed on 4 December 2013. The project of converting the Murray Building into a hotel has been completed, and the hotel commenced operation in December 2017. 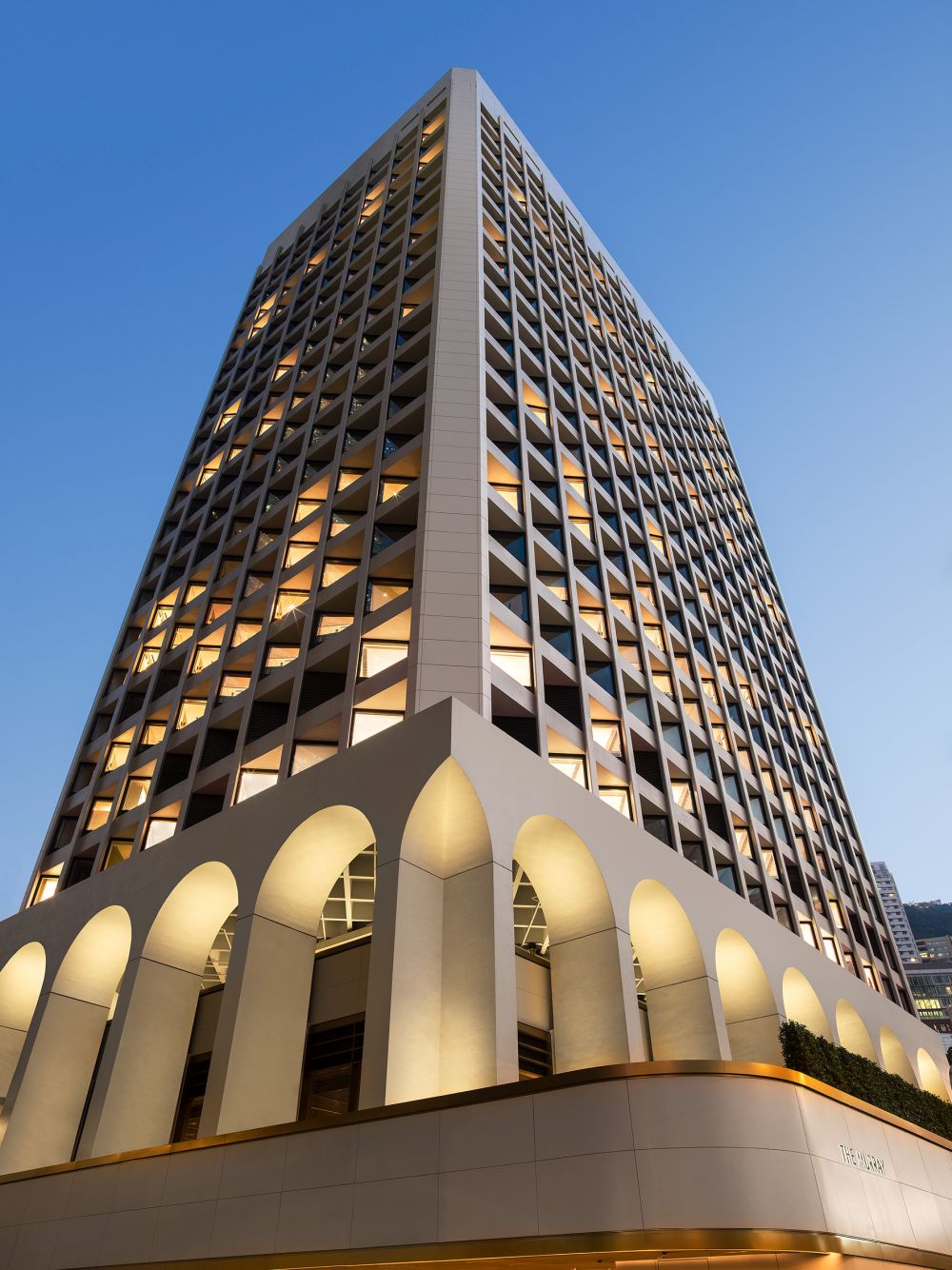