| Brief History |
Located in the heart of SoHo between Hollywood Road and Staunton Street and beside the Dr Sun Yat-sen Heritage Trail, this former Police Married Quarters (PMQ) comprising two quarters blocks and an ancillary Junior Police Call Clubhouse building built in 1951, is also sit on the underground remains of the former Central School. Built in 1889, the Central School was the first Government school to provide upper primary and secondary Western education to the public which marked a new phase in the development of public education in Hong Kong.

The school was severely damaged during World War II and was demolished in 1948 to make way for the building of the PMQ. The PMQ was the first police quarters to provide accommodation for married rank and file officers, including Chinese, to enhance the morale of junior police officers. 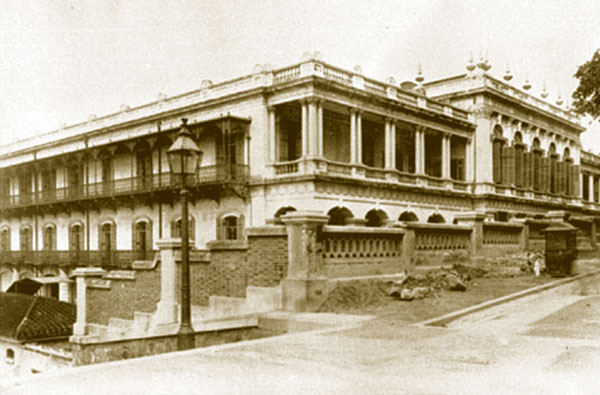 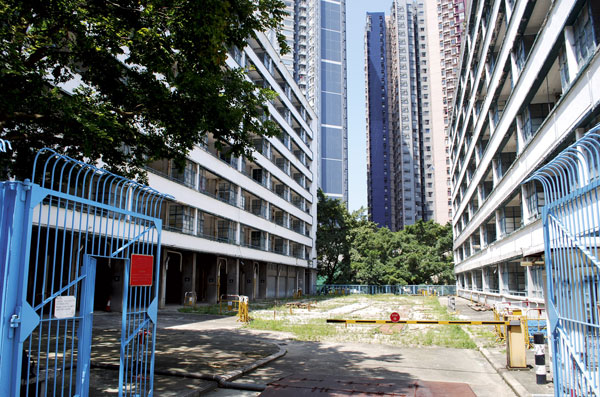 | Proposed Use |
The former PMQ on Hollywood Road will be transformed into a creative industries landmark. Following an open invitation and a competitive selection process, the proposal submitted by the Musketeers Education and Culture Charitable Foundation Limited (a non-profit making organisation), which is aimed to create a new creative industries and design landmark in Hong Kong called “PMQ” while conserving heritage of the PMQ and providing local open space therein, was selected in November 2010. The project focuses on the design sector which cuts across various creative industries. It targets at providing an integrated service platform and studios, with retail space to display products and production processes for designers and create-preneurs. In addition to conserving the three Grade 3 buildings, there will be an underground interpretation area for visitors to appreciate the underground remains of the former Central School at close range. Additional landscaped open space will also be provided. The revitalised facilities are expected to commence operation in 2014. 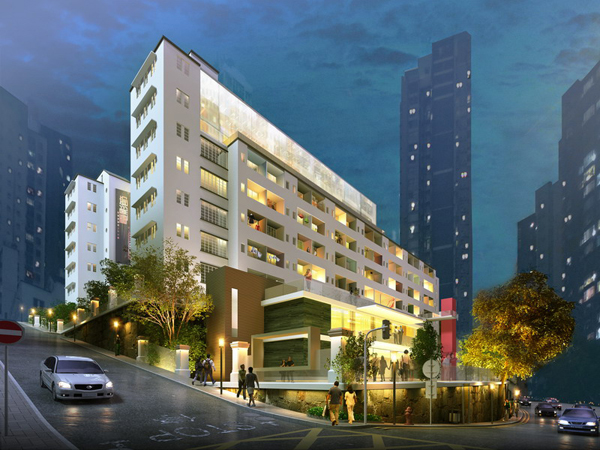 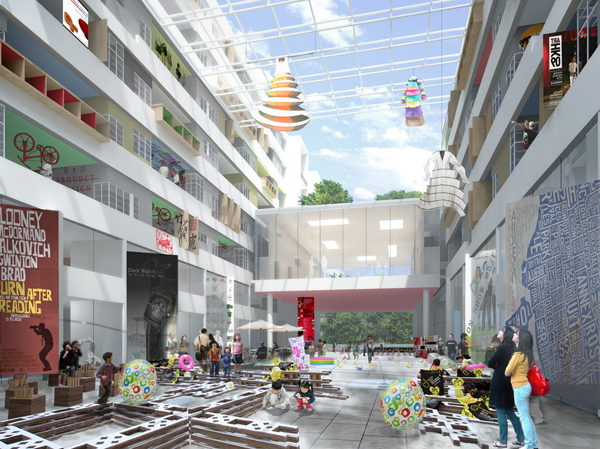 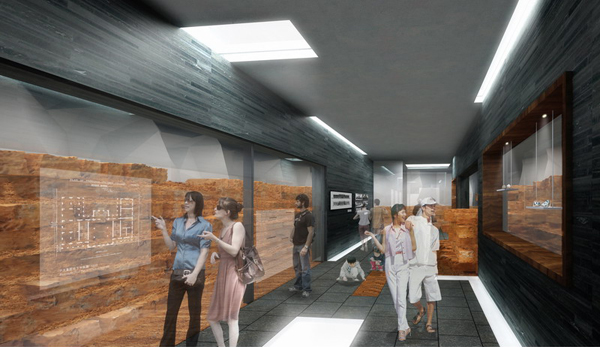 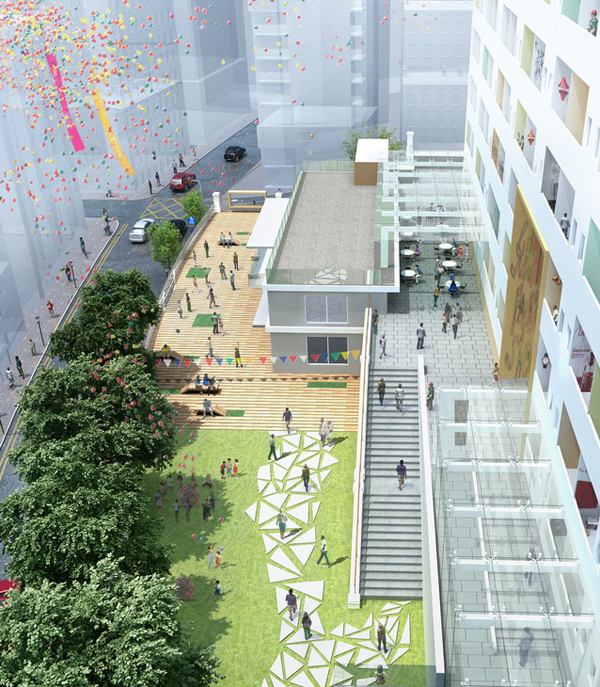 | News |
Funding for conservation and revitalisation works of the project has been approved by the Finance Committee of Legislative Council in July 2011.

Conservation and revitalisation works for transforming the site into a creative industries landmark commenced in January 2012 and were completed in December 2013.

The Musketeers Foundation has set up a special purpose company named "PMQ Management Company Limited", which has acquired charitable status under Section 88 of the Inland Revenue Ordinance (Cap. 112), to be responsible for the implementation of the project and the day-to-day operation of the site after revitalisation, including the leasing of studio and other units.

The "PMQ"website has been launched by PMQ Management Company Limited.

The pre-opening of "PMQ" commenced in April 2014 and the soft opening was arranged in May 2014.  For information of guided tour, please refer to this link.